This year is our 7th festival, hard to believe for those who have been with us from the beginning. Last year’s festival received great reviews keeping up the excellent standards that everyone has come to expect……there was some disappointment in that the wet weather on the Sunday afternoon forced us into the Highlands Inn sports bar. However the festival die-hards still turned up for an excellent afternoon of superb music….. it was very cosy and a very friendly atmosphere. We are very grateful to The Highlands Inn for accommodating us and moving things around at short notice.

The festival will run from Friday 26 to Sunday 28 July with the first two evenings at Uckfield Civic Centre and with the Sunday at The Highlands Inn. As usual our Sunday afternoon session in the gardens of The Highlands Inn is free to the public with a ticketed evening session in the Highlands restaurant. Entry for the evening session will initially be limited to those with weekender tickets and those with sponsor tickets although some individual tickets for this session may become available nearer the time. If last year is anything to go by we strongly urge you to book all tickets in advance.

We are pleased to welcome back some favourites from previous festivals including Sam Kelly’s Station House, Aynsley Lister ( solo ), Zoe Schwarz Blue Commotion, Dani Wilde’s band ( hopefully featuring Will Wilde and Greg Coulson ) and Crossfire whilst also introducing some excellent new faces to Uckfield such as James & Black, Dan Burnett and Sam Brothers.

Our Saturday night will feature Miller Anderson and Bob Brookes with The Juice celebrating the 50th anniversary of the most famous music festival with ‘ Woodstock Revisited ‘ . Miller is a Woodstock survivor having played at the festival in The Keef Hartley Band.  The band’s set will feature some classics from the likes of Canned Heat and Creedence Clearwater Revival  and many others including of course The Keef Hartley Band.

The free Sunday afternoon session  will take place in the gardens of The Highlands Inn with a back-up plan should the weather be unkind to us again ( surely not 2 years running ! ). There will be a top class line up featuring an eclectic mix of blues and roots from  The Nigel Bagge Band, The Big Blue, Matt Long ( solo ), Barber & Taylor and Hollie Rogers  with Tom Holder.

As always we are indebted to our sponsors for their continued support and also to the UckfieldCivic Centre  https://www.civiccentreuckfield.com/  and The Highlands Inn  http://highlandsinn.co.uk/  for hosting our events.

We look forward to welcoming you all in July. 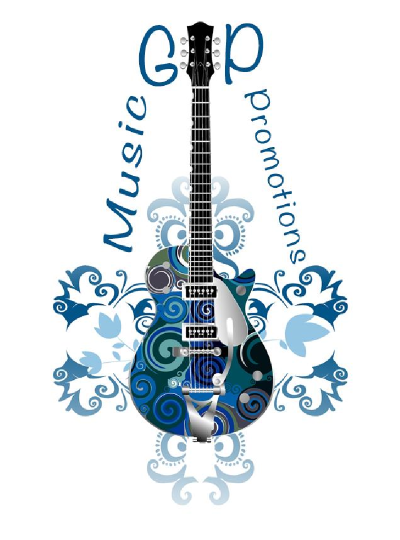 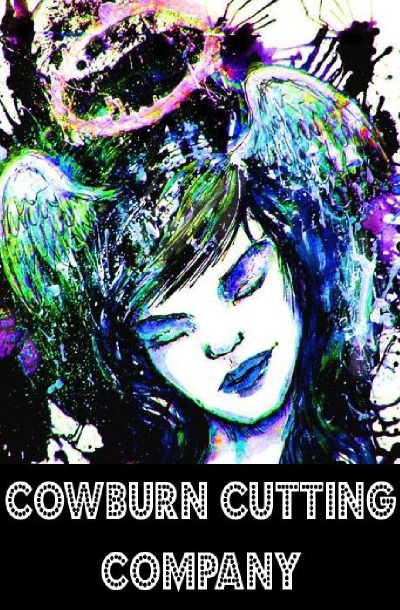 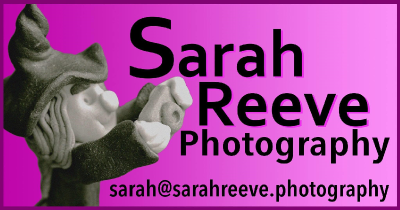 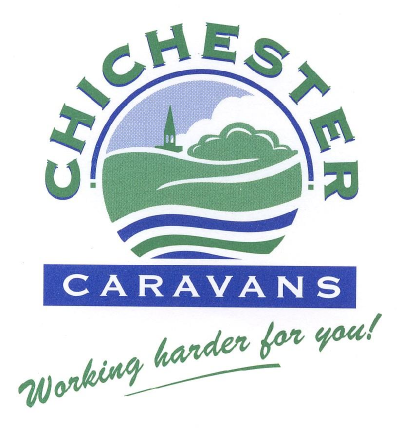 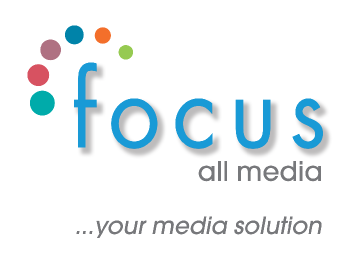 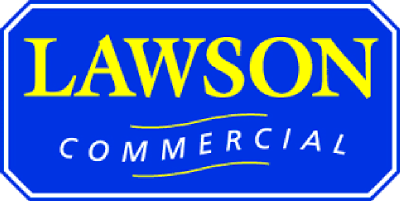